WHAT YOU NEED TO KNOW:

For more information on Rahm or any of TaylorMade Tour staffers’ equipment, click HERE. For all other requests or additional information, please contact: 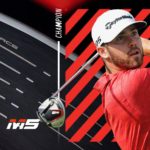 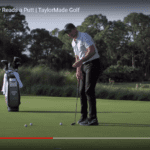 How Jason Day Reads a Putt
Scroll to top