What You Need to Know:

For more information on Wolff or any additional requests, please contact:

Congratulations to our 2019 TEAM HEAD Coaches!! 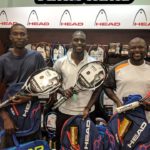 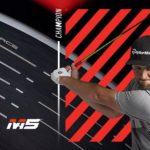