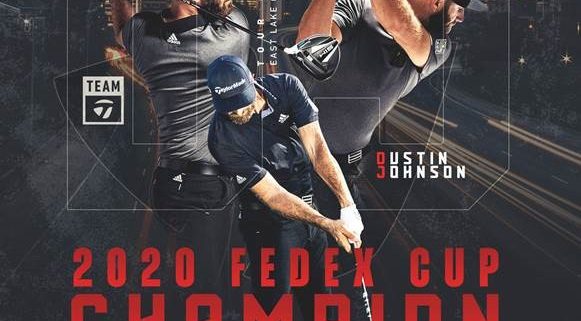 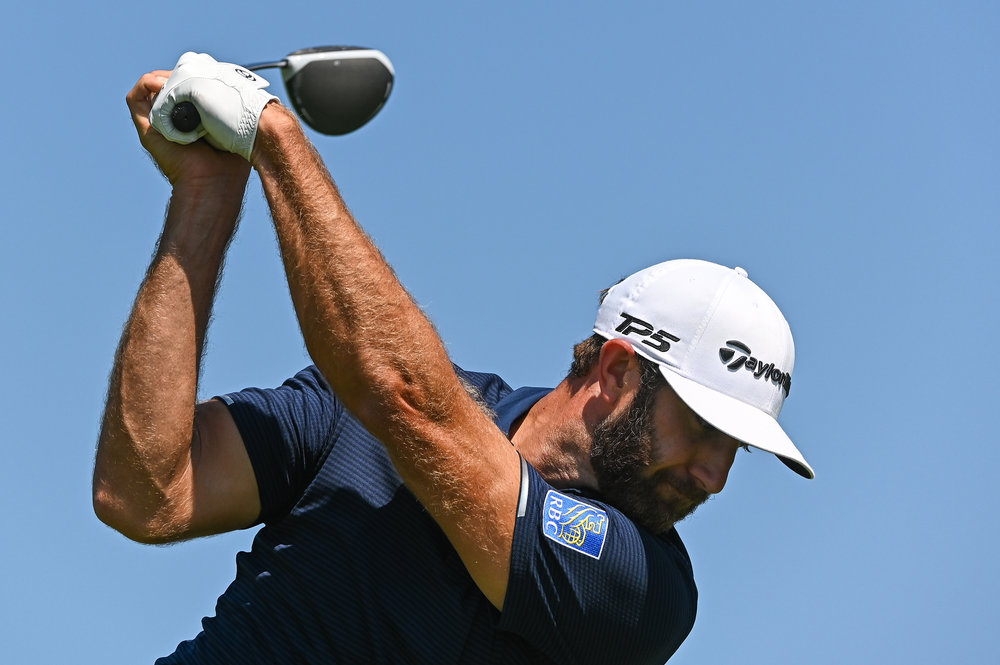 This is his 23rd win as a professional and it comes along with a $15 million payday and the coveted title of FedExCup Champion. DJ has now won more FedExCup playoff events than anyone else with six.

Ahead of today’s final round, DJ had this to say:

To be the FedExCup champion is something that I want to do. It’s something that I want on my resume when I quit playing golf. It means a lot to me. Obviously, I had a chance to win it a few years ago. I control my destiny. I need to go out and just play like I did today. Obviously, I’m swinging good. I’ve got a lot of confidence in the game. So, I’m looking forward to tomorrow.

Armed with his trusty Spider Tour IB Limited, DJ’s putting was remarkably consistent during the FedEx Cup run. In fact, he only missed one putt inside 5 feet at The Northern Trust and BMW combined (104/105).

With world-class driving and ball striking, DJ is tough to beat when he putts well. He relied on the same formula during the TOUR Championship, pushing his lead to 5 strokes as he entered the final round (67-70-64). Continuing his strong play during the Monday finish, he was relatively unchallenged down the stretch opening the day with three birdies in his first six holes. He posted a final-round score of 68 to win by three strokes at 21 under.

This was his 23rd career victory, the 3rd of the 2020 season, the 12th with his Spider Tour putter and his first FedExCup Title. 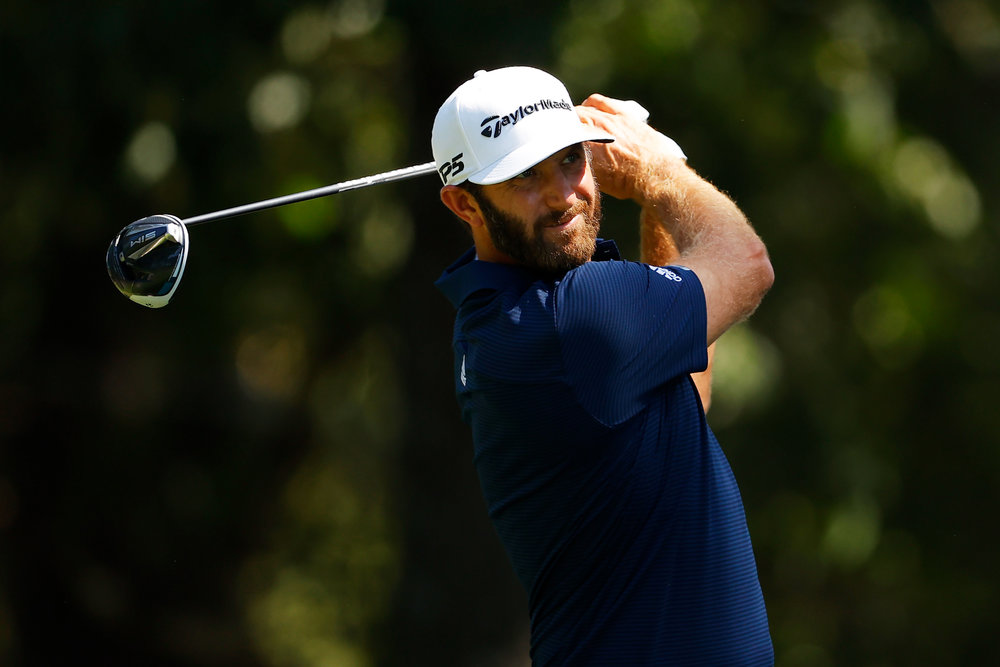 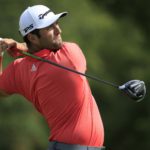