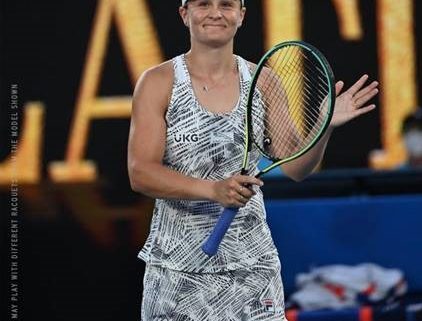 HEAD salutes the best female tennis player in the world, Ashleigh Barty, as she announces her retirement from professional tennis.

Barty shocked the sporting world with the announcement that, at 25, and as the reigning Wimbledon and Australian Open champion, she is quitting the sport to pursue “other dreams”.

Ending a career that has seen her win three Grand Slam singles titles on three different surfaces, as well as a women’s doubles major and a junior singles major, the 1.66m (5ft 6in) Queenslander is bowing out while at the top of the world rankings. In January she became the first Australian to win an Australian Open singles title for 44 years.

“We are very sad to lose Ash, both from the HEAD group of elite athletes and from the global tennis scene,” said Thomas Bischof, HEAD’s Director of Pro Players & Product Test Management. “We fully respect her decision and wish her all the happiness in the future, but we will miss her.”

Ashleigh Barty has been playing her entire professional career with a HEAD racquet, most recently she recommended the Gravity series.

“We will miss her beautiful backhand. We will miss her competitiveness. We will miss the fact that she proves you don’t have to be at least 1.80m to be the best in today’s tennis world. But above all, we will miss her as a wonderful human being, in particular the dignified example she always set in defeat and victory.”

Barty won the French Open in 2019, Wimbledon in 2021, and the Australian Open in 2022. She first topped the world rankings in June 2019, and has only been off the top for four weeks since then. Being part of the Team HEAD junior program she was also the Wimbledon junior champion in 2011, and won the 2018 US Open women’s doubles with CoCo Vandeweghe. In addition, she was runner-up with Casey Dellacqua in three main draw women’s doubles majors: the Australian Open and Wimbledon in 2013, and Roland Garros in 2017.

Bischof added, “Thank you, Ash! You will forever be a source of great memories, and will continue to be a role model for everyone, especially girls.”

HEAD Celebrates Coll’s Rise to No. 1!! 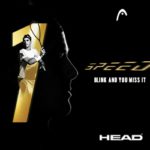 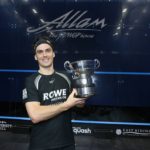